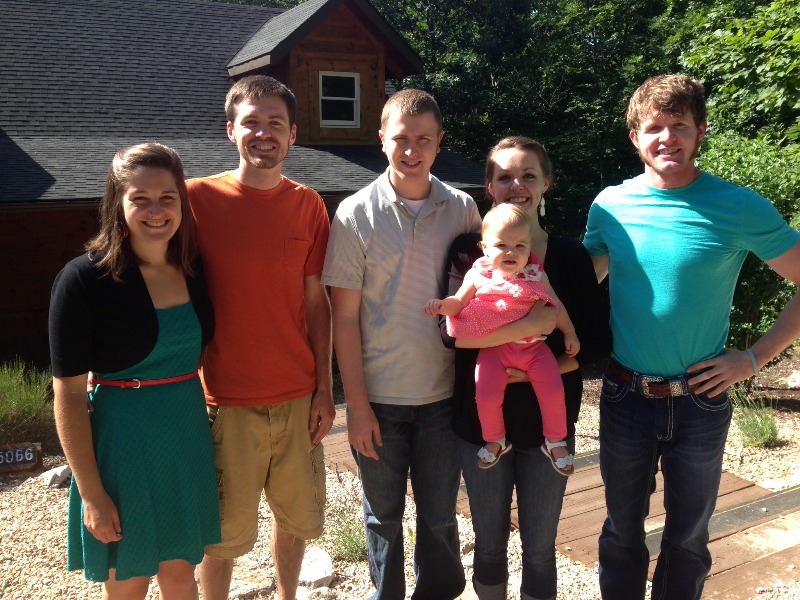 My name is Becky Hall, I have been working at Bennet Elementary since the fall of 1998.  I began teaching part time in the Title I program.  In the fall of 2001 I moved to first grade. First graders are eager to learn and . . .