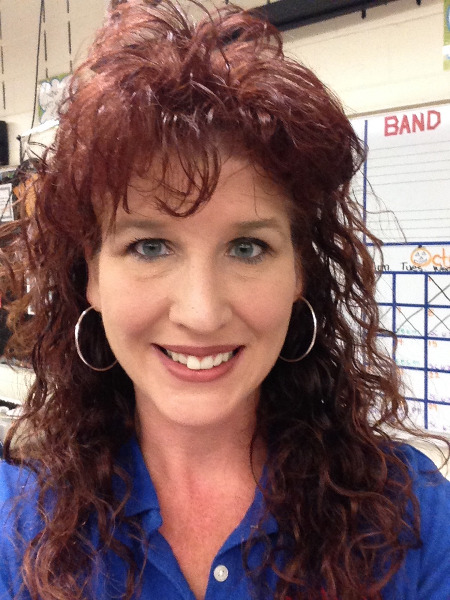 Sandra is a very busy person; on top of teaching full time, she works part time at Office Depot, PetCo, and has a small private flute studio and photography business. She is actively involved in adjudicating at various Solo and Ensemble Festivals. On August 25, 2012, she married her best friend Steven Robb. They enjoy traveling and raising their family of 8 kitties.

She enjoys technology, listening to all types of music, photography, following Steve on his bike tours and traveling. Due to her involvement in music, she has traveled and performed in Ireland, England, Switzerland, Austria, France, Italy, Germany, the Virgin Islands, Hawaii, and Washington D.C. In April 1999, she traveled and assisted with the Lincoln Youth Symphony performance tour of Hong Kong and Guangzhou, located in the People’s Republic of China. In February 2001, she earned her Black belt in Taekwondo. 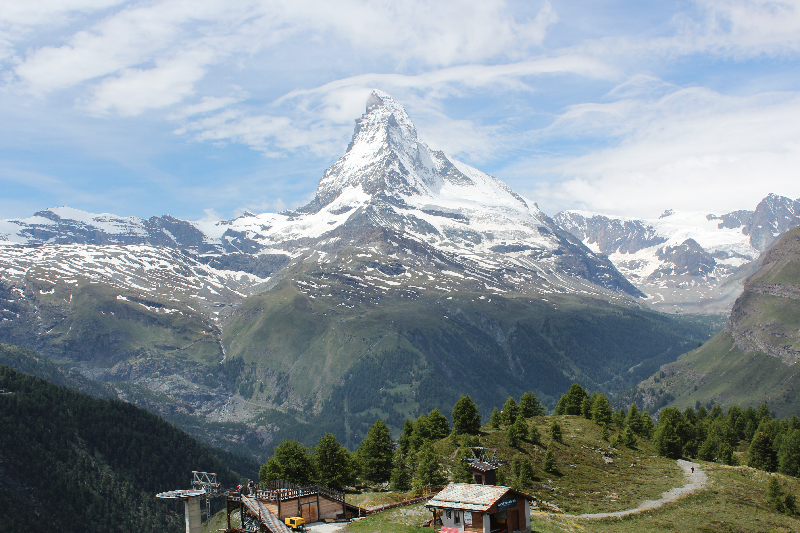 Her love of traveling and performing has also been satisfied by serving on the staff of Nebraska Ambassadors of Music for 7 European Tours. This group is made of selected high school and college musicians who present a series of concerts in six of the eight European Countries visited. (London, Paris, Switzerland, Austria, Liechtenstein, Venice, Germany and Athens – Greece)

She is the daughter of Peggy Zellner and Step father Phil Zellner and Donald Murphy and Step mother Betty Murphy and has one sister Brandy Howell (41) and two brothers: Paul (31) and Ricky Murphy (29). She has 8 energetic kitties: Ludo, Cadence, Emerald, Isabell, Bandit, Kolby, Simba and Pookie.