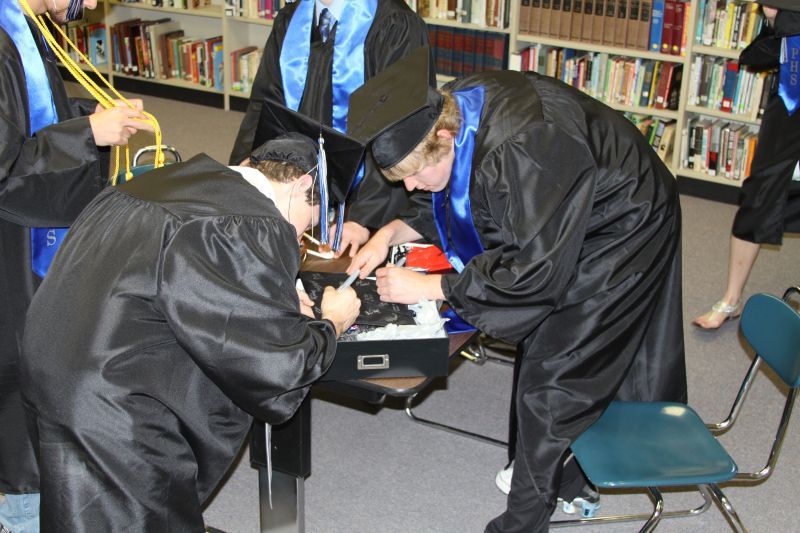 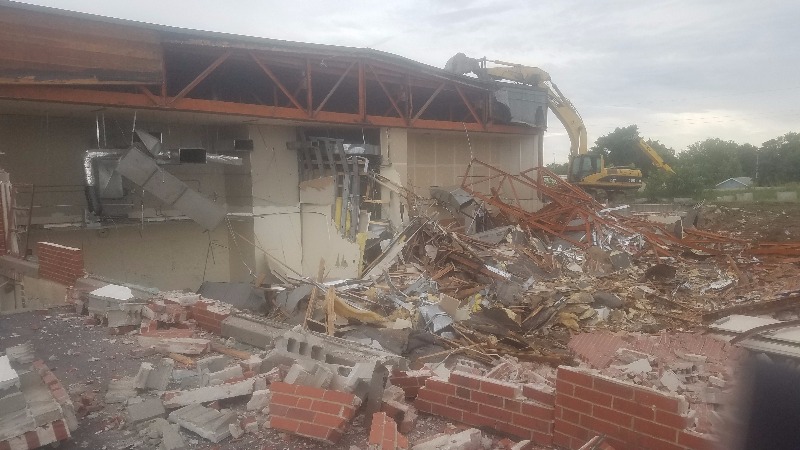 The walls are coming down as the 1930's building will be replaced with fine arts programs and a competition gymnasium. .

Rooms at Bennet Elementary are Coming Along Quite Well!

Check out the 360 degree pictures of the new Bennet rooms.  Click on a picture below.  Facebook will allow you to then drag whichever way you want to look.... Go Panthers! 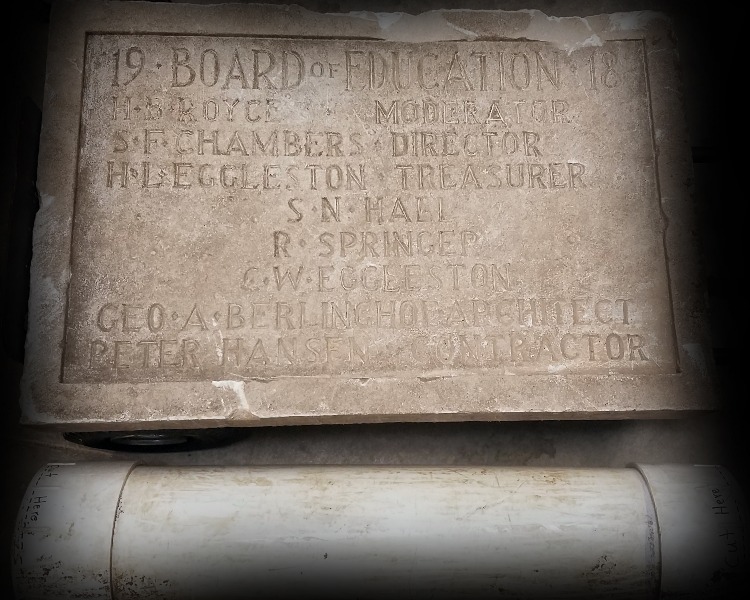 Time Capsule and Historical Marker are Both Safe

Two important Bennet artifacts are safe and sound amidst the hustle and bustle of current Bennet activities.  Although the time capsule will not be opened for another decade or so, it found sancuary in the closets of Bennet . . .

Check Out ALL Pictures at walmart.com

In the attached gallery are 13 pictures from Halloween.  I took them at a different angle and Wal-Mart does not auto-rotate. :-( Sorry!  Those pictures, and 80 others are available by clicking the below link. If you'd like, you . . . 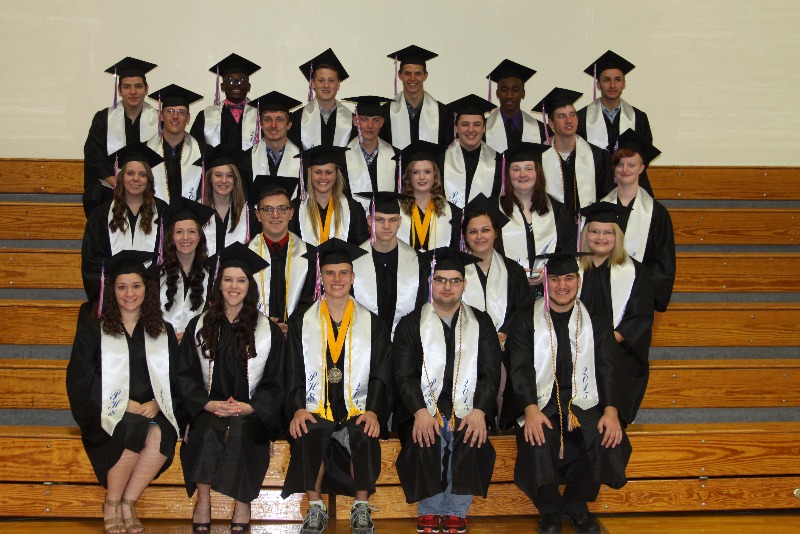 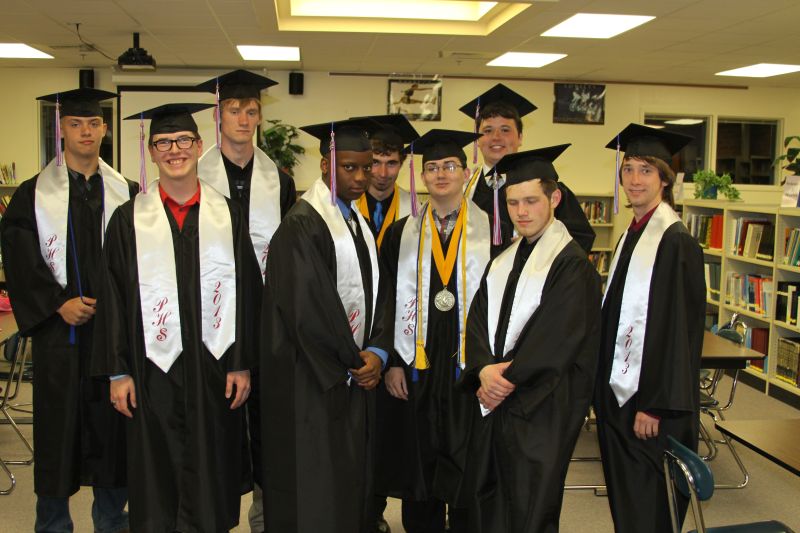 To see the Graduation Pictures, Click HERE.  It will take you to Wal-Mart 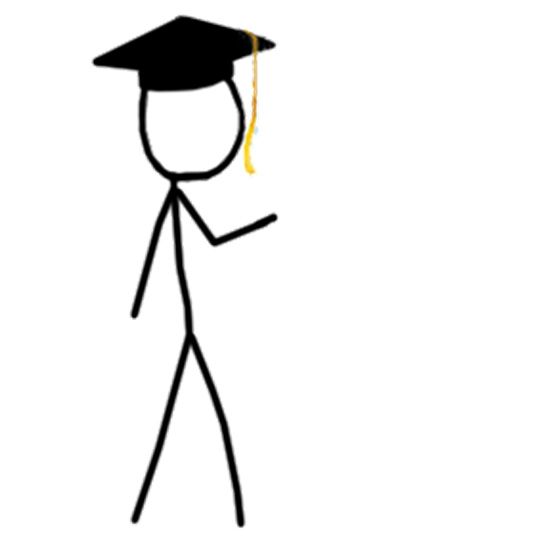 We are missing the following pictures from past graduates.  If anyone can help get a graduation picture of our students, it would be greatly appreciated. Please e-mail Mr. Brown @ brown.bur@districtor1.net Thanks... . . . 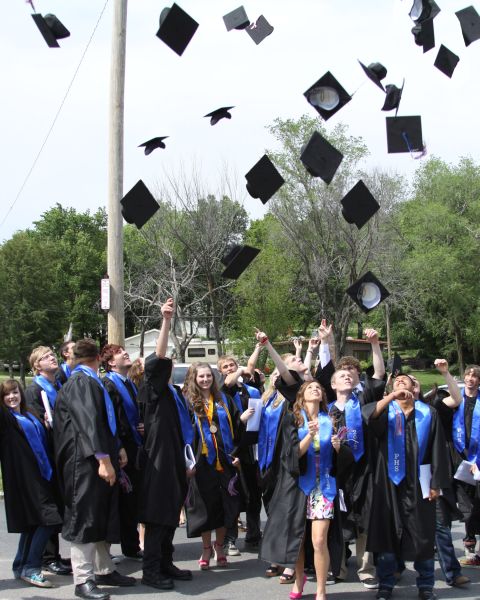 Graduation Videos are posted here. Pictures are uploaded to Wal-Mart. I uploaded hi-resolution pictures that will be suitable for printing. I did try to get the red-eye out, but may have missed a couple. Please leave a comment on this site or . . .

Congratulations to District OR1 Seniors!!! More pictures and videos will come to the web soon. 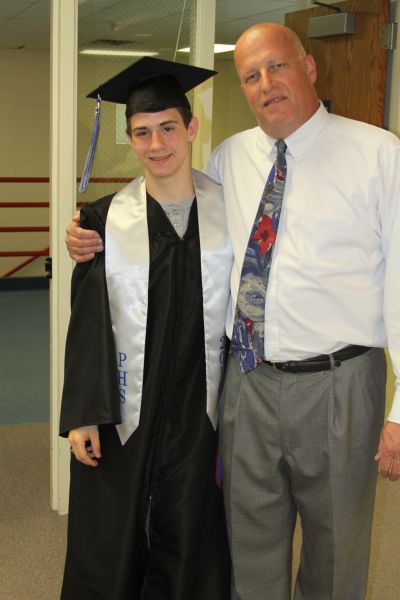 Each Picture has 25 pictures linked to it. Please click the picture to launch the slideshow. 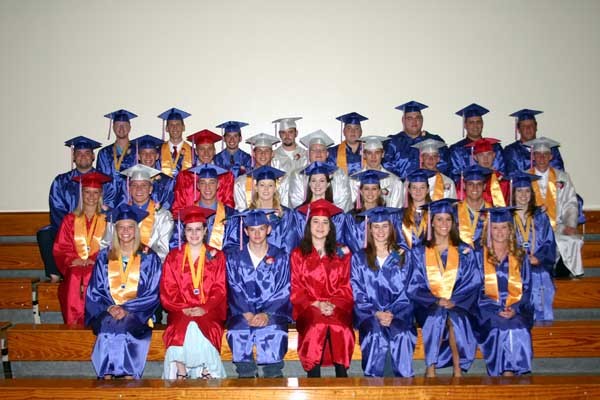 The class of 1996 celebrated ten years of graduate life on April 1 st by gathering at the Bennet Square for steak, stories, and fun.  I stopped in to say hello and was simply amazed to see that these seniors are now balancing . . . 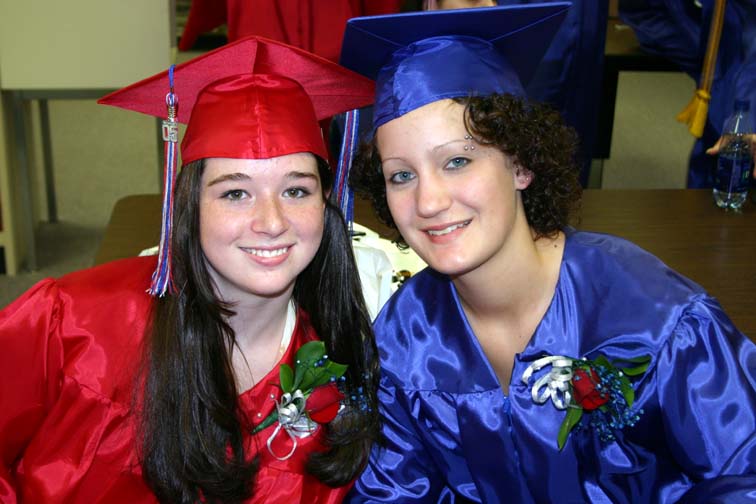 Please choose the following links to see pictures of the 2005 graduation.   Series ONE Series TWO 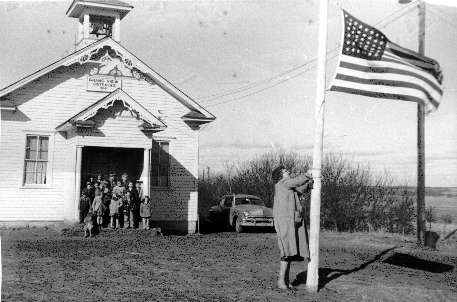 This school was in existence from the early 1900's to about 1958. Thanks to Margaret Skean for this link. http://incolor.inetnebr.com/jskean/jane84/jane84/dist85/index.html Amongst waving fields of wheat which . . .

Thank you to Gera Stilwell for sharing these pictures.  If anyone has Alumni pictures to share, please contact Mr. Brown at PHS.  bbrown@esu6.org Names supplied by Dorothy Lucas Class of 1926 Back row: Marvin Balfour, John . . . 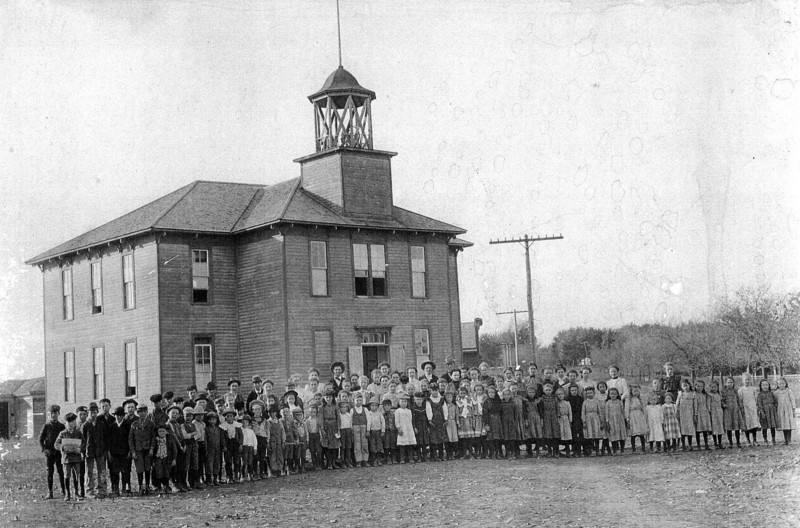 A Slice of History

PHS throughout the years

Hunting for historical documents is a fun and educational activity.  When Mrs. Stilwell offered the pictures you'll see in the slideshow, it raised a lot of interest with the students and staff of PHS.  We'd like to share these . . .