Overnight
Partly cloudy, with a steady temperature around 61. South wind around 6 mph.
Tuesday
A 40 percent chance of showers and thunderstorms, mainly between noon and 2pm. Partly sunny, with a high near 80. South wind 6 to 14 mph, with gusts as high as 23 mph. New rainfall amounts between a tenth and quarter of an inch, except higher amounts possible in thunderstorms.
Tuesday Night
Showers and thunderstorms, mainly before 2am. Some of the storms could be severe and produce heavy rainfall. Low around 61. Southeast wind 5 to 10 mph becoming light and variable. Winds could gust as high as 20 mph. Chance of precipitation is 80%. New rainfall amounts between three quarters and one inch possible.
Weather forecast provided by weather.gov.
Search
Main Navigation 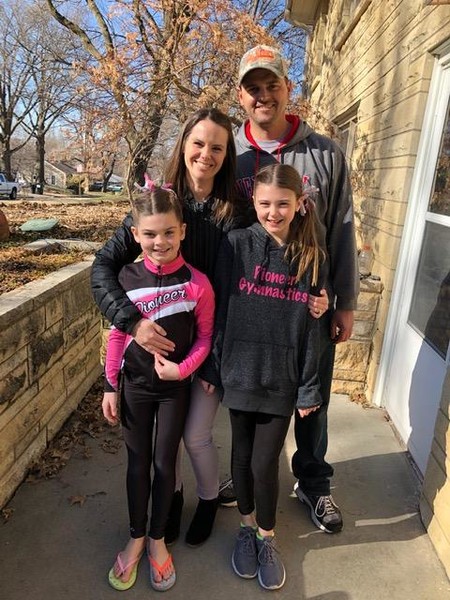 Welcome to 2 nd grade!   I am excited to teach second grade again this year.   I have been at Bennet Elementary since 2001! I taught fifth grade for six years, and have been teaching second grade ever since. . . . 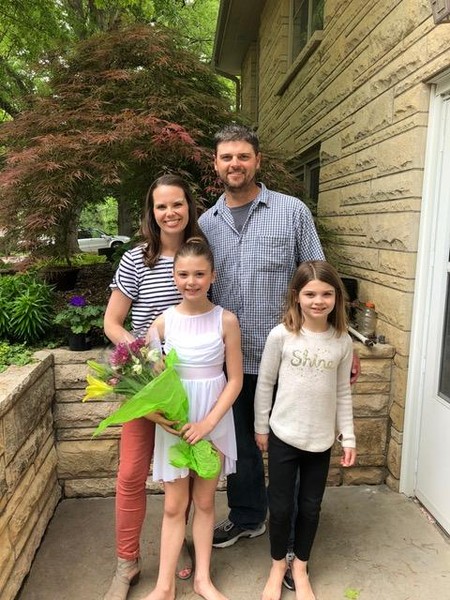